World Tulip Destination Worth Traveling For 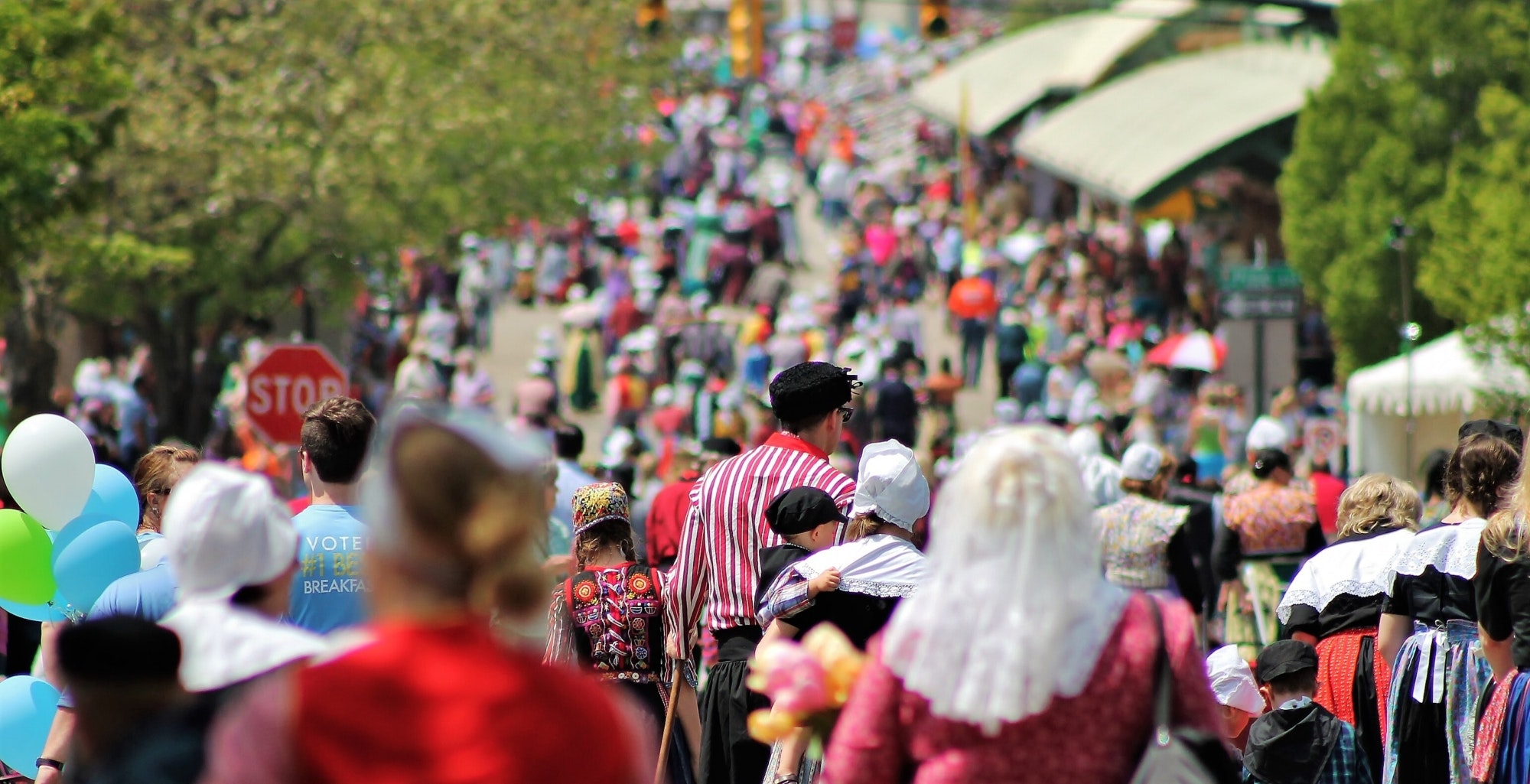 HOLLAND, Mich. – October 17, 2019, the Tulip Time Festival (www.tuliptime.com) is pleased to announce that on Tuesday, October 15, members of the World Tulip Summit Society (WTSS) gathered at the Tulip Soiree held in The Hague, The Netherlands, to announce the recipients of the 2019 World Tulip Awards. The “World Tulip Awards” recognize those that excel in the promotion and celebration of the tulip.  In the spirit of highlighting the world’s most dynamic tulip experiences and their contribution to world friendship, WTSS recognized Tulip Time among this year’s recipients.

World Tulip Awards are presented to organizations and individuals who have distinguished themselves in the development and promotion of tulips as part of their destination’s tourism appeal. Tulip Time – Holland, Michigan, USA was recognized in the “World Tulip Destination Worth Traveling For” category. As an invited guest of the WTSS, Gwen Auwerda, Tulip Time Executive Director, accepted the award.

“We are extremely honored to have received this award,” stated Gwen Auwerda. “To be recognized among this elite group of tulip celebrations is indeed a privilege.”

Earlier this month, America In Bloom awarded the City of Holland the top prize for cities with a population of 30,000 to 40,000.   Judges evaluated the community’s work in the areas of community vitality, environmental efforts, celebrating heritage, landscaped areas, urban forestry, flowers, and overall impression, as well as assessing community involvement.  A special “Life of the Party – Best Community Celebration” award was presented to the City of Holland by America In Bloom in recognition of the Tulip Time Festival, which marked 90 years in May.

The "Great Tulip Conference of the Royal National Tulip Society", last held in London in 1897, was revived in 2002 under the new title of the ‘World Tulip Summit’. Hosting of this premier tulip event continues to be shared by different World Tulip Society members worldwide:

The World Tulip Summit is organized by the World Tulip Society, a non-profit organization incorporated under Canadian law. Its board and members consist of representatives of major tulip festivals and industries across the globe.

About America In Bloom

America In Bloom (AIB) promotes nationwide beautification through education and community involvement by encouraging the use of flowers, plants, trees and other environmental and lifestyle enhancements. We envision communities across the country as welcoming and vibrant places to live, work and play – benefiting from colorful plants and trees; enjoying clean environments, celebrating heritage, and planting pride through volunteerism.

Experience Tulip Time  at the 91st Festival, May 2 – 10, 2020. Detailed program and event information for Tulip Time Festival 2020 will soon be available. Watch for our exciting entertainment line-up announcement later this month! Offering a robust lineup of entertainment, events and Dutch culture while catering to hundreds of thousands of visitors a year, Tulip Time Festival is proud to be considered a “World Tulip Destination Worth Travelling For”.

Tulip Time® is a registered trademark of Holland Tulip Time Festival, Inc.
990 Form is available for review upon request